Reverend Angelo Virtis Chatmon is a native of Los Angeles, California.  After matriculating through the Los Angeles school system, he attended Yankton College in Yankton, South Dakota where he earned a bachelor’s degree in Humanistic Studies in 1976. In 1976 he moved to Minneapolis, Minnesota where he became a radio personality and producer at K.M.O.J. Radio.  He attended the Brown Institute of Radio and Television Broadcasting, earning a first class radio telephone operator’s license and diplomas in radio and television broadcasting in 1981.  He also served as the vice president of Promotions and Distribution for Cada Records, Inc., a gospel record label.

Rev. Chatmon moved to Richmond, Virginia in 1982.  He attended the School of Theology at Virginia Union University and graduated in 1985 with a Master of Divinity degree.  Also, in 1985 he was hired as an Assistant Professor of Philosophy and Religious Studies at Virginia Union University.  He has taught in the Religious Studies Department for 20 years and has chaired the department for ten years. Rev. Chatmon earned a Master of Theology degree from Union Theological Seminary in Richmond in 1995.  He has continued studies at the University of Richmond and the American University.

He is the former pastor of the Antioch Baptist Church in Mathews, Virginia (1985-1996).  Rev. Chatmon has served as pastor of Pilgrim Journey Baptist Church since 1999. He now serves as Director of University and Church Relations as well as University Pastor of Virginia Union University. Rev. Chatmon and his wife Sheila are the proud parents of two children, Nora and Malachi. Rev. Chatmon believes that a congregation should be theologically developed, and he has endeavored to do so through his ministry. 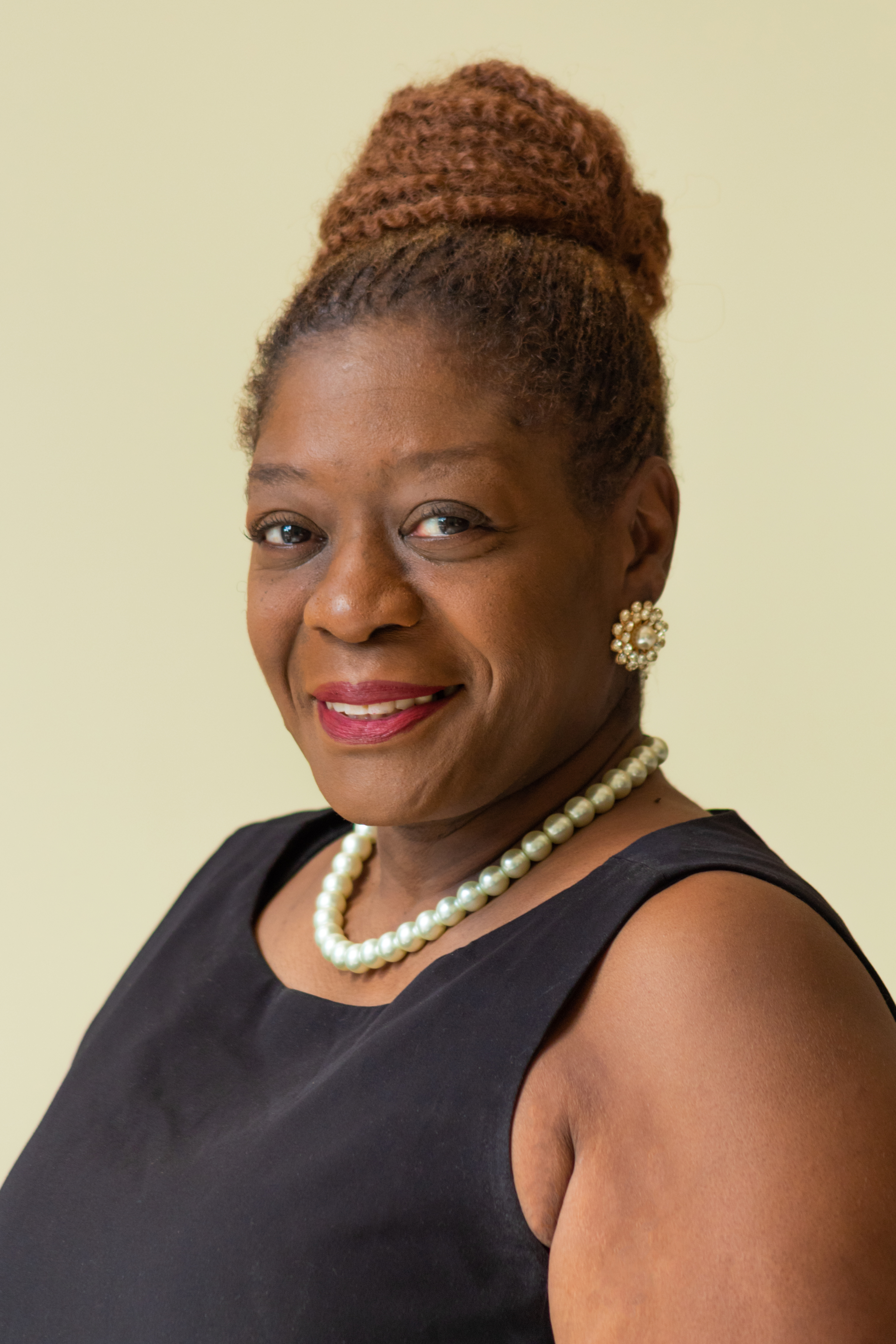 The Reverend Dr. MarQuita A. Carmichael Carruthers is a native of Arlington, Virginia. She has served in the ministry of Christ for over ten years and was an associate minister responsible for Pastoral Care and Counseling at the Pilgrim Journey Baptist Church in Richmond, Virginia where she was ordained with the support of her pastor, Reverend Angelo V. Chatmon.  Her ordination includes an endorsement for Pastoral Care. Rev. Carmichael Carruthers is the founder of the Diamonds and Pearls Teen Mentoring program and volunteers her time with Camp Diva, a local empowerment program for teenage girls.

She is also the author of “A Drop of Oil”, published by Blackwoman Press and is a contributor to Dr. Ella Pearson Mitchell’s “Those Preaching Women, Volume 5” published by Judson Press. Additionally, her submissions to Dr. Katie G. Cannon’s “Womanist, Feminist, Mujerista Ethics Seminar Journal” were published by Dr. Cannon in May 2009.  She is a 2005 graduate of the Samuel DeWitt Proctor School of Theology at Virginia Union University and has completed a clinical residence in pastoral care and counseling at the UCLA Medical Center in Los Angeles, California.  Her sermon entitled, “The Silence We Keep” was awarded first place in the Faith Trust Institute’s National Sermon Contest for 2010.

Rev. MarQuita Carmichael Carruthers earned a doctoral degree, in 2012, at the Samuel DeWitt Proctor School of Theology. Dr. Carmichael Carruthers serves as the Interim Assistant University Pastor and Interim Assistant Director of Religious Life at Virginia Union University.  She was installed as the 20th Pastor of the Antioch Baptist Church in Susan, Virginia on September 9, 2012.

She is known for her sensitivity and commitment to others. She embraces the challenges and joys of ministry with grace and care while seeking to empower the people of God to live lives in authenticity with one another and before God.  Her call from God was to preach good news and deliverance from societal, emotional, and systemic ills to the people of God through a challenging, empowering, relevant and relational Word from The Eternal, which speaks to the conditions of this age. It is her sincere hope, that we engage God and each other in ways that lead to restoration of health for our communities and ourselves.