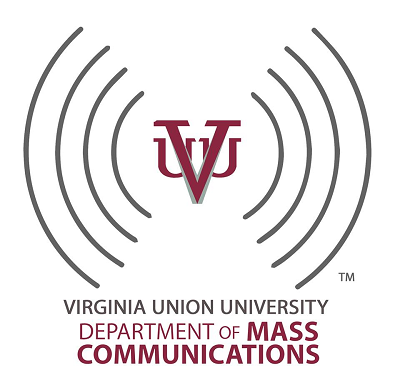 The mission of the Mass Communications Department is to help students acquire the knowledge and skills to build successful mass communication careers and the concepts to think strategically about the role of mass communications in society. The program provides comprehensive courses of study including theory and practice in print, TV, radio and public relations.

The department houses a state-of-the-art television studio and digital editing lab in the L Douglas Wilder Library. The department's teaching goals are aimed at building professional communicators who are grounded in liberal arts, possess strong reading, writing , critical thinking skills and who will gain the strategic skills essential to be competitive within the marketplace.

Under the new Mass Communications curriculum, students are able to select a focus between the Broadcast Journalism track or Public Relations track. Overall, students learn techniques under each track which will make them more marketable and competitive within the workplace. 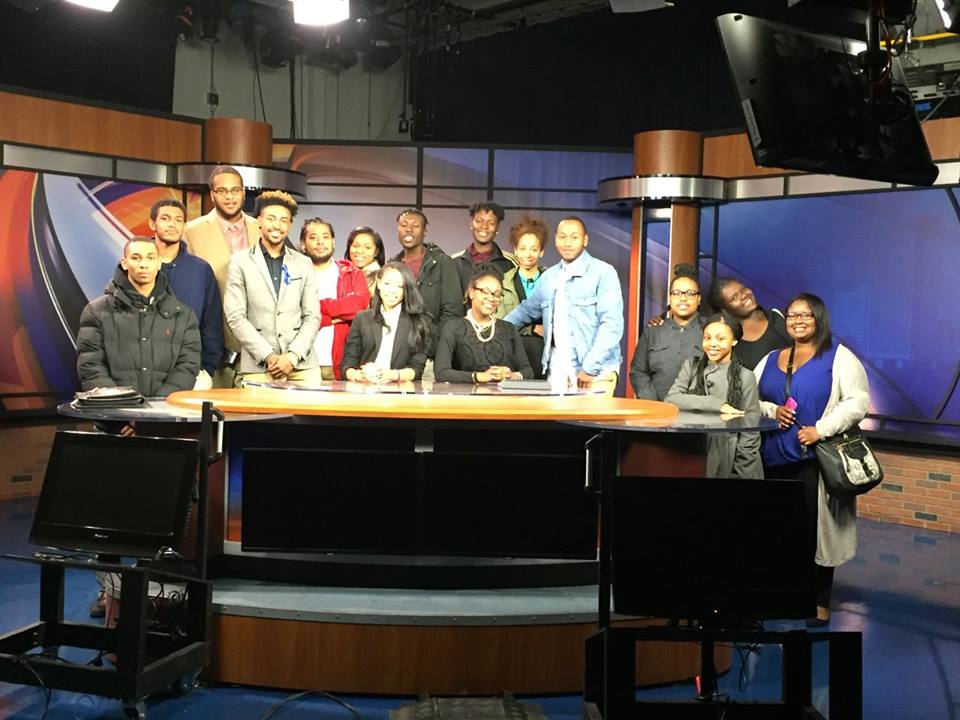 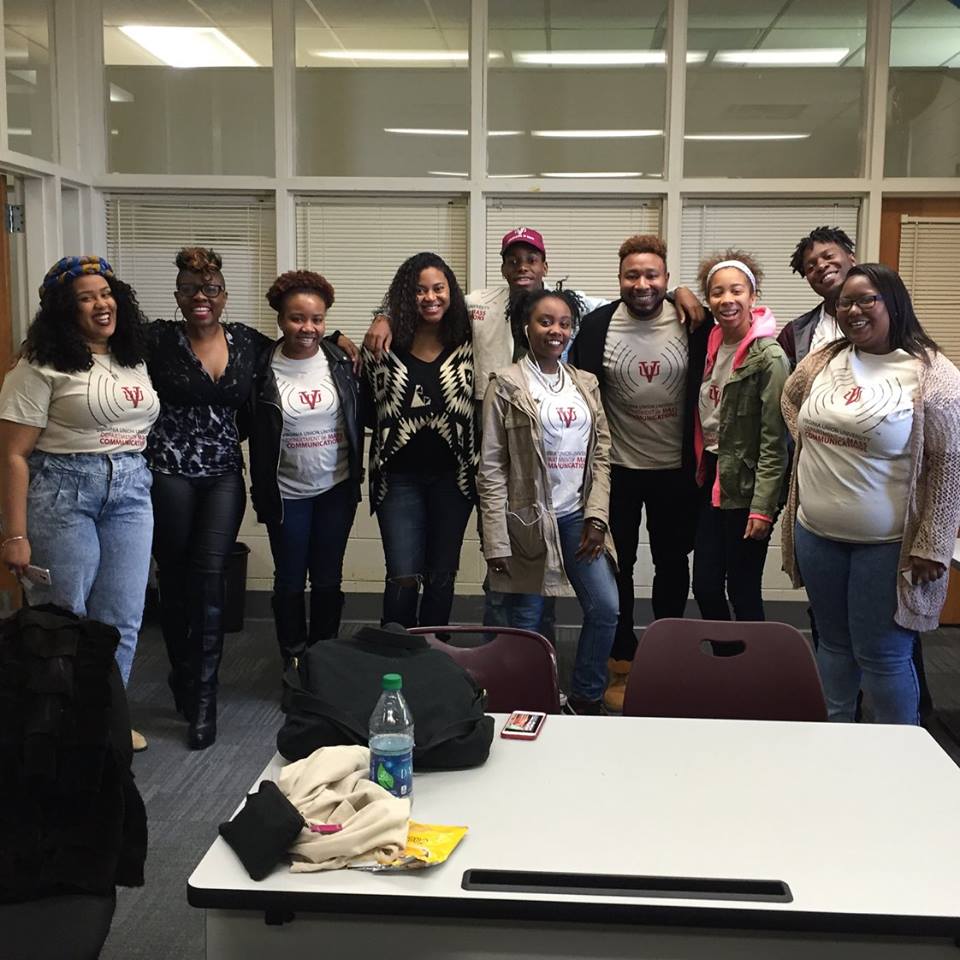 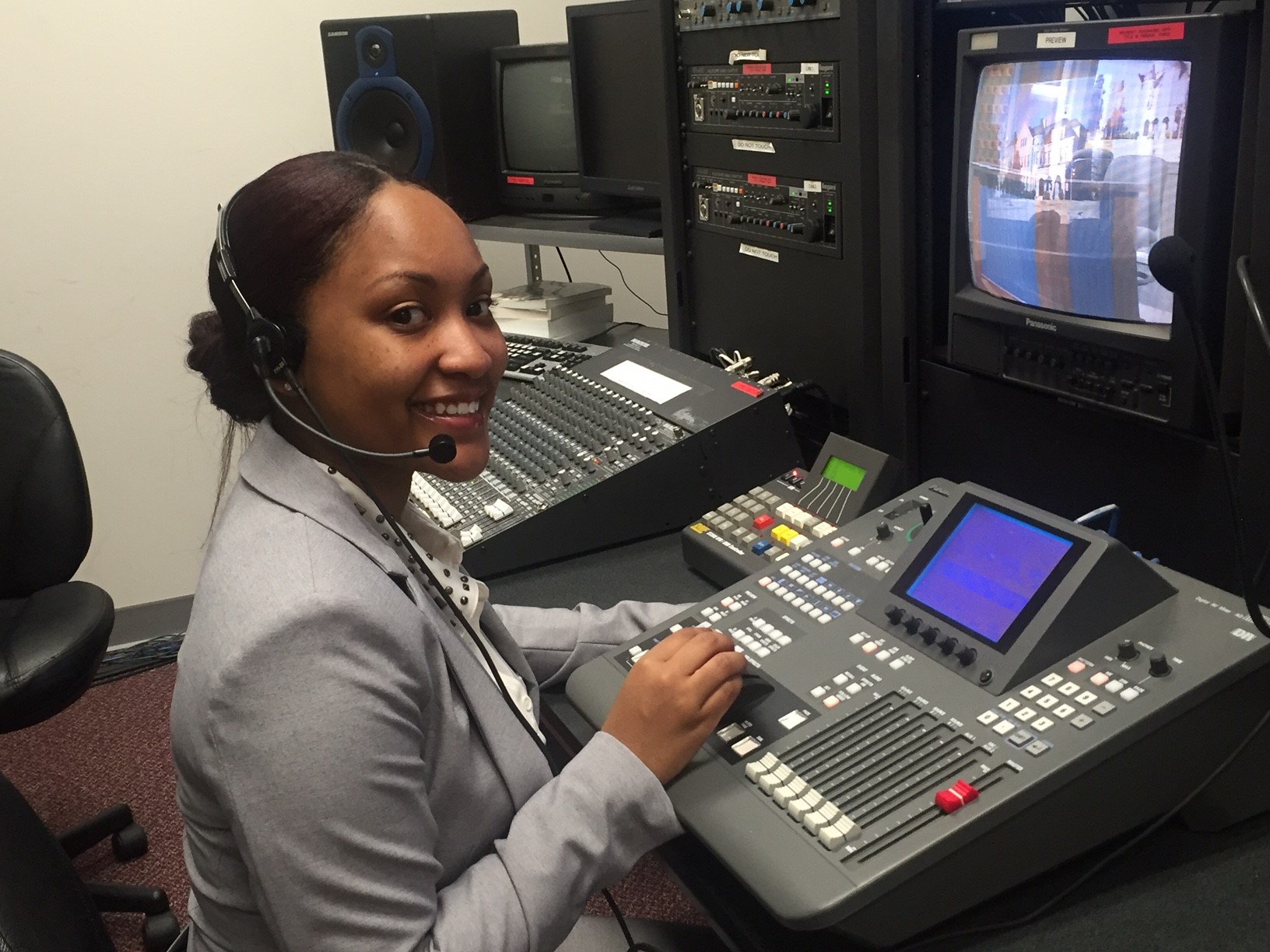 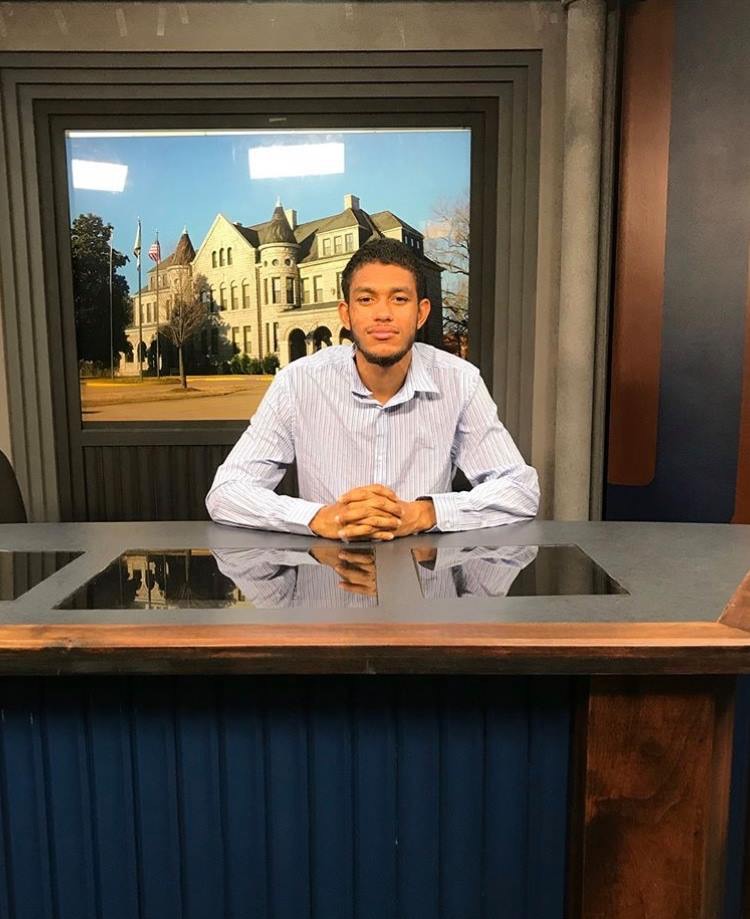 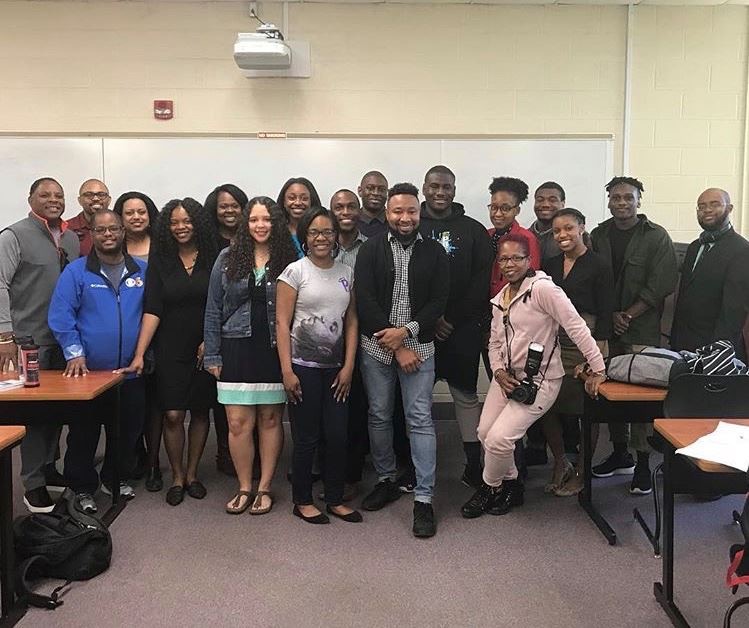 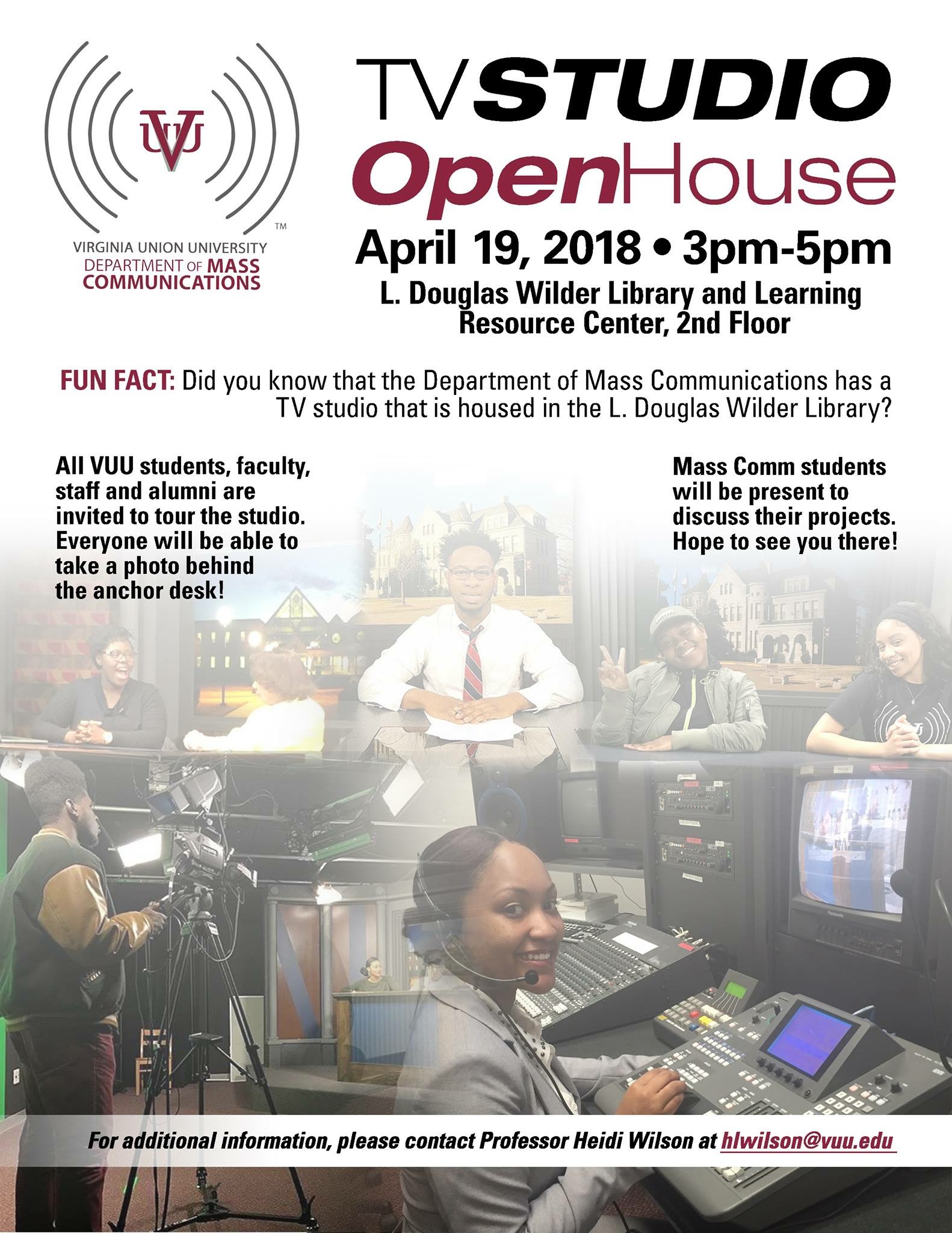 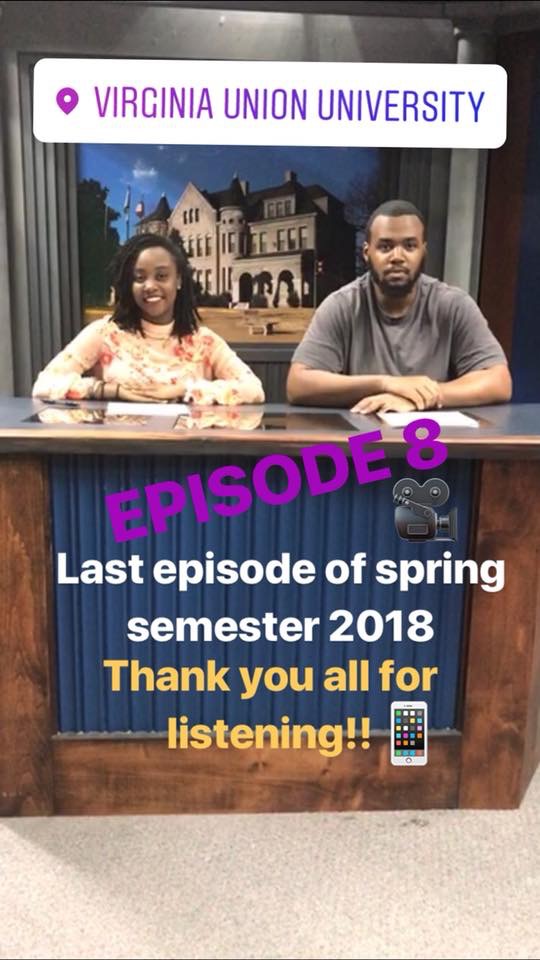 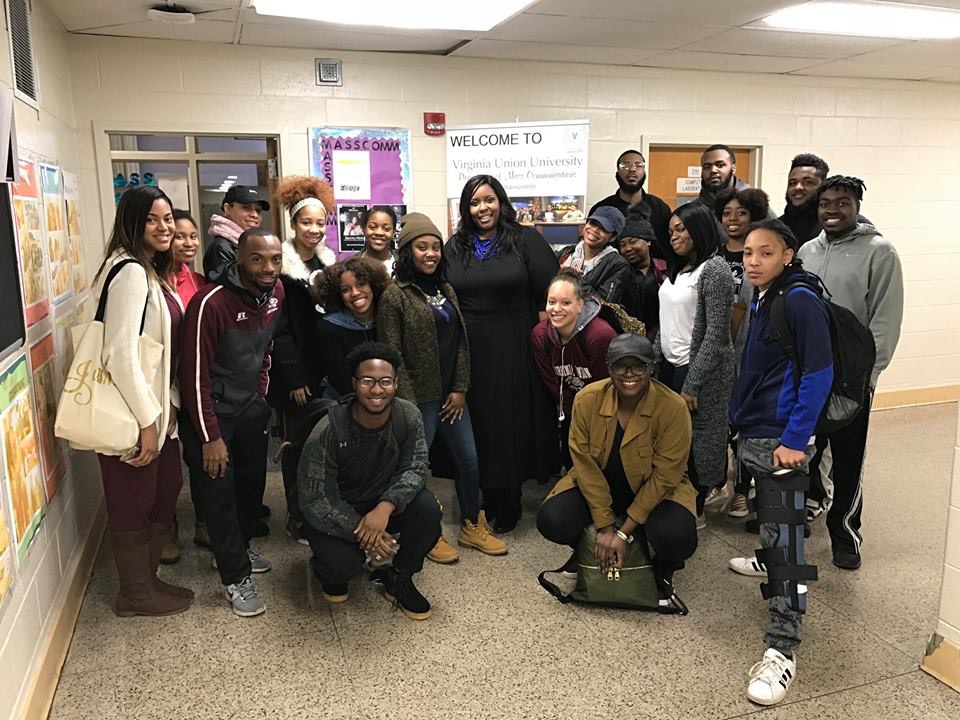 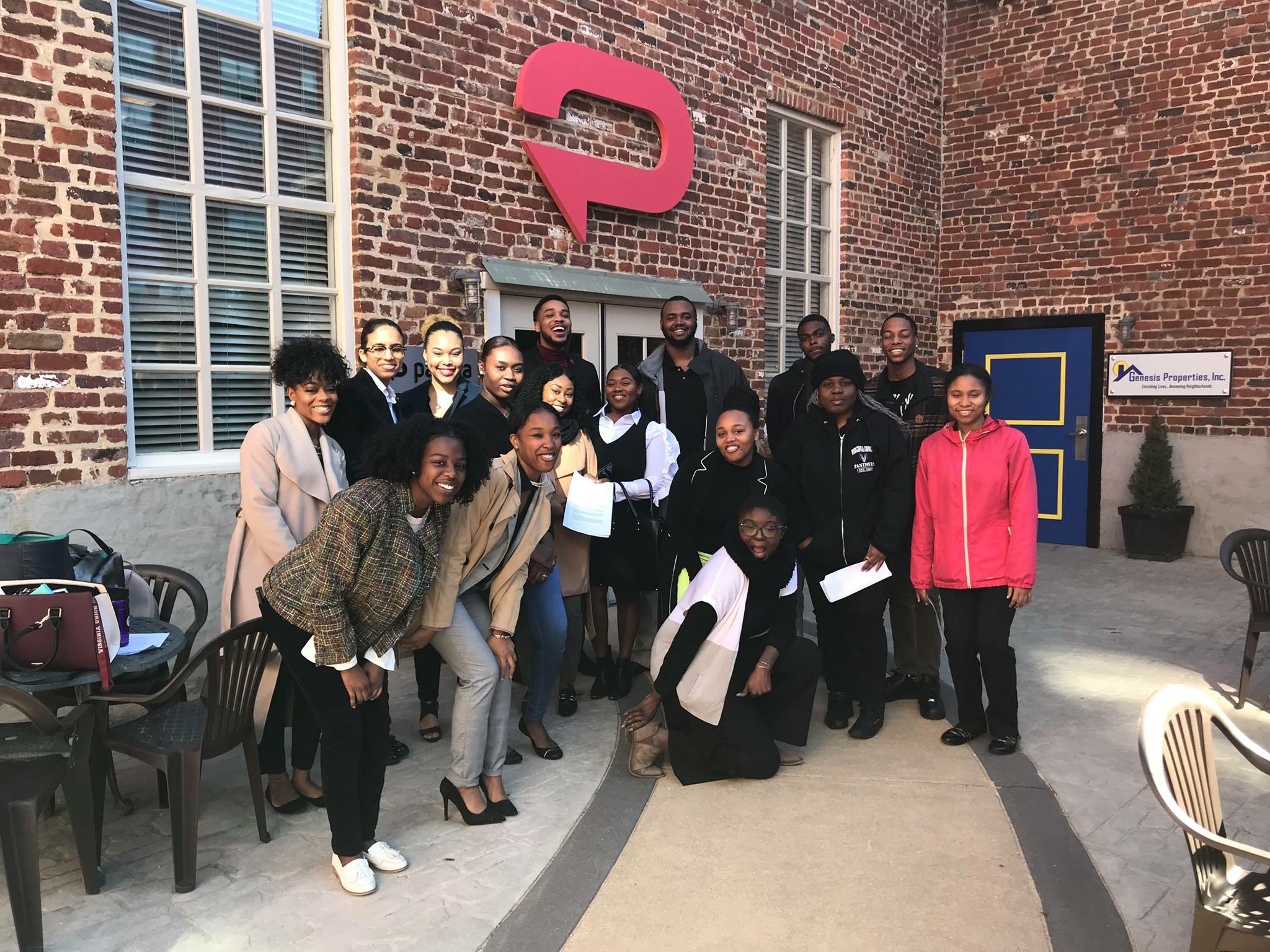 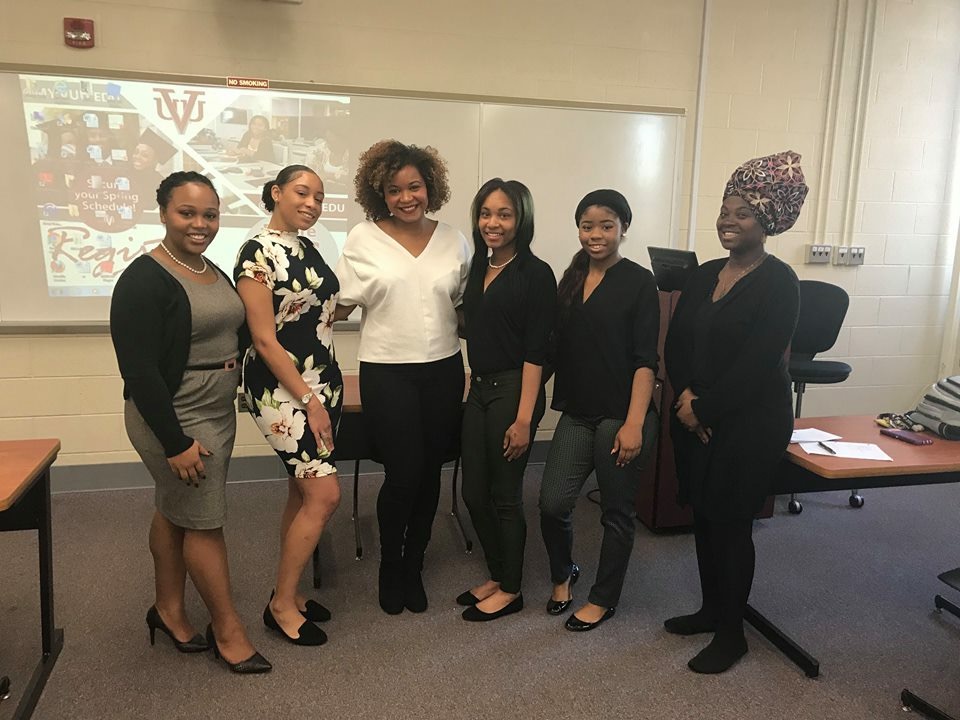 The Department of Mass Communications includes two tracks and offers courses in the areas of Broadcast Journalism or Public Relations. Students will have most of their major courses under the track selected, however are able to take courses in the other area to complete their MCM elective requirements.

Courses offered for both tracks include: