A A
Home > Center for Study of HBCUs  > Dr. Terrell Strayhorn

Strayhorn will lead VUU’s newly created Center for the Study of HBCUs. The national research center will conduct high-quality studies, serve as a connector and convener of the HBCU scholarly community, and disseminate publications that focus on the history, mission, and management of HBCUs. Furthermore, the Center’s team will study leadership styles and how to bridge traditional missions with contemporary higher educational demands.

“Dr. Strayhorn is an experienced academic leader, internationally-recognized education expert, and equity-minded scholar,” said Dr. Hakim Lucas, president and CEO of Virginia Union University. “He embodies the leadership characteristics that VUU is recruiting as we emerge to a new globally-recognized institution of higher learning.”

“This is an exciting time of growth for our academic offerings at Virginia Union University,” said Dr. Joy Goodrich, Provost/Vice President of Academic Affairs and Accreditation Liaison. “Dr. Strayhorn’s experience will be a great advantage as we grow faculty research and offer new programs of instruction.”

An experienced academic leader, internationally-recognized education expert, and equity-minded scholar, Strayhorn has over 15 years of work experience in higher education. Previously, he has been on faculty at the University of Tennessee-Knoxville (UTK), The Ohio State University (OSU), and LeMoyne-Owen College (LOC), serving as UTK Special Assistant to the Provost, OSU College Diversity Officer, and LOC Vice President for Academic & Student Affairs/Chief Academic Officer. He has managed and directed several university-wide research centers and specializes in building cross-functional, collaborative partnerships between institutions, faculty and staff.

He has authored over 10 books, including College Students’ Sense of Belonging: A Key to Educational Success, more than 200 peer-reviewed publications and chapters, and his research has been supported by $2M+ in grants and contracts, including a prestigious NSF CAREER grant. He has supervised or advised over 50 MA and PhD theses. He serves as Co-Editor of Social Sciences & Humanities, and member of several editorial boards. He’s a member of the National Research Advisory Board for the Children’s Defense Fund Freedom Schools and was elected to serve on the boards of several professional associations, including the Association for the Study of Higher Education (ASHE), American College Personnel Association (ACPA), and American Educational Research Association (AERA), the nation’s largest education group. His research has been featured or quoted in major news outlets including the Chronicle of Higher Education, Huffington Post, Diverse Issues, The Tennessean, and more. 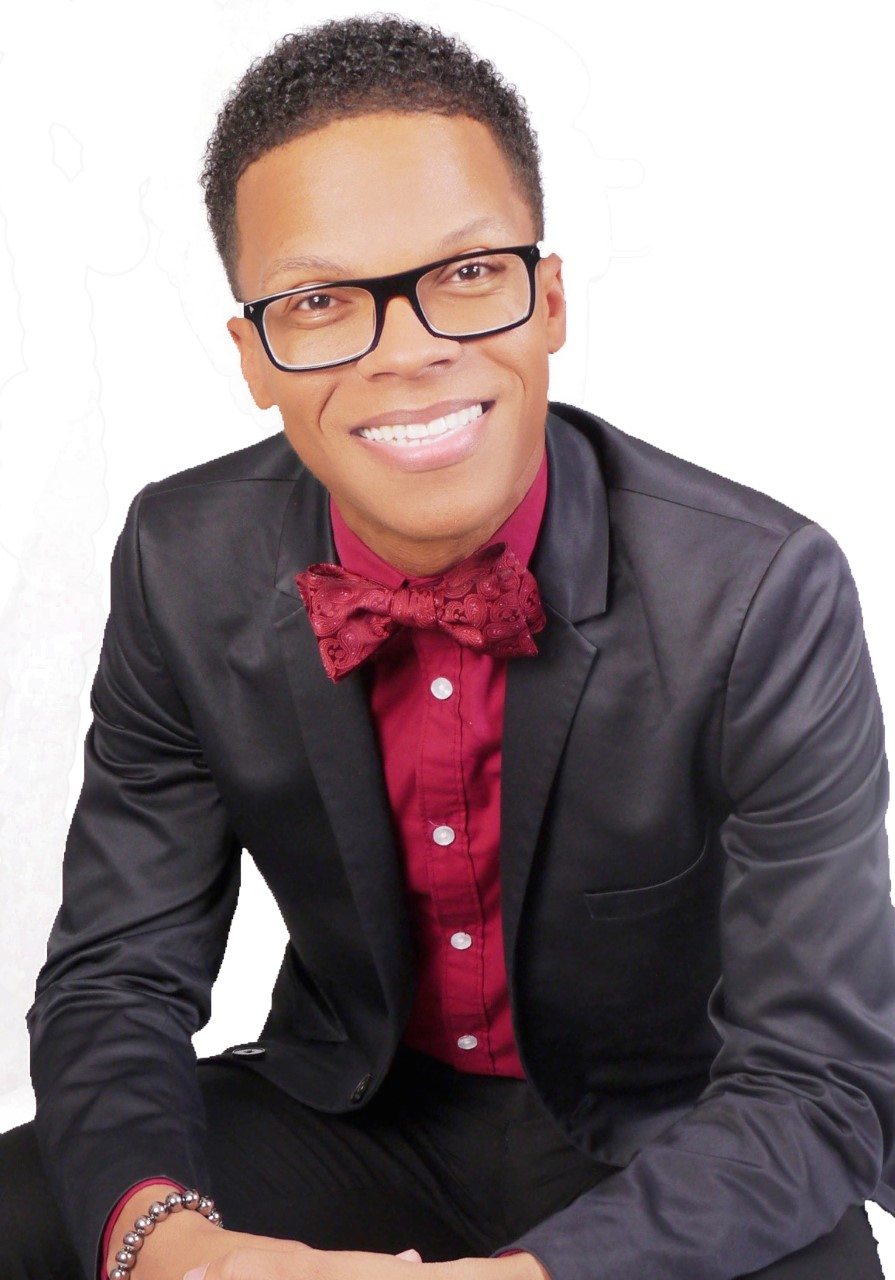 With undergraduate degrees in music and religious studies from the University of Virginia (UVA) and a masters degree in education policy from UVA’s Curry School of Education, Strayhorn earned his doctorate (PhD) in higher education from Virginia Tech. He also earned a graduate certificate from VT in race and social policy, as well as graduate teaching and pedagogy.

Originally from Virginia Beach, VA, Strayhorn is an ordained elder in the Church of God in Christ (COGIC), father of two children, and a proud member of Alpha Phi Alpha (AΦA) Fraternity, Incorporated.

Publications:
How My Tenure as Vice President at an HBCU Made Me a Better Scholar
How Black Colleges Must Prepare Now for the Coming Enrollment Bust
Engaging the Public as a Scholar
The Undeniable Contributions of Historically Black Colleges/Universities to America Today