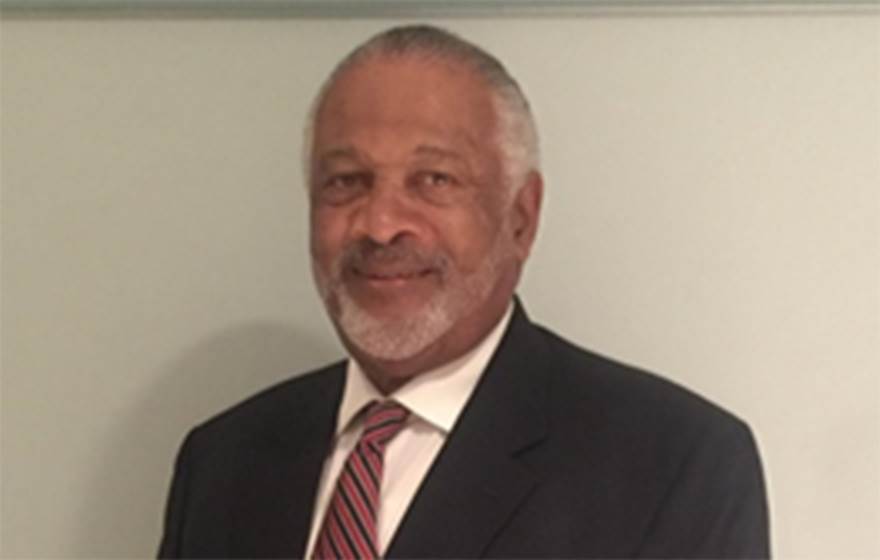 Coble joined the USGA in 1993 as a member of the Sectional Affairs Committee later named the Regional Affairs Committee. Coble was also named to the USGA Rules Committee as a member of the TV Rules Escort Team. This will be Coble's 20th US Open.  The USGA remains indebted to the volunteer who serve on USGA committees and to the thousands more who assist in conducting the national championships and team competitions.