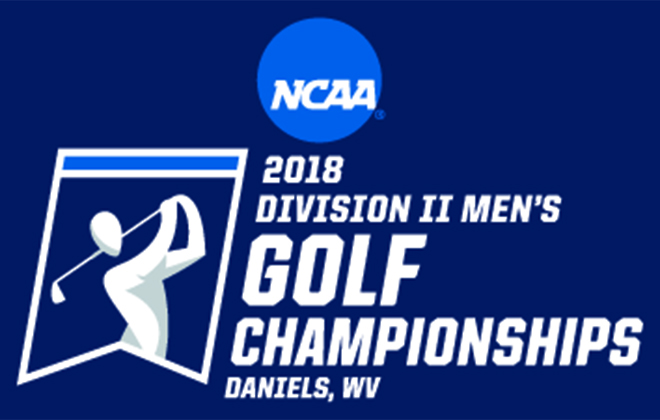 The NCAA has announced the field of 80 teams and 32 student-athletes competing as individuals that have been selected to participate in regional competition of the 2018 NCAA Division II Men's Golf Championships. Regional play will be conducted May 7-9.  The Atlantic/East Region will championship will be contested at The Glade Springs Resort in Daniels, W.V.

"This is a first in the history of VUU Golf to be selected based upon Head-to-Head Competition within the Atlantic Region," said Virginia Union Head Golf Coach E. Lee Coble.  "In the past the way a CIAA Team has gotten an automatic bid was to win the CIAA Championship. We were determined to qualify based upon our overall season record."

VUU remained ranked in the top ten in the Atlantic Region throughout the 2017-18 Golf Season.  VUU finished in 7th Place in the final ranking as of Wednesday's (April 25) NCAA Regional Committee Conference Call.

"Qualifying for the Regional Championships was one of the goals we set at the beginning of the season. I remain very proud of this golf team and looking forward to our continued post season play", said Coble.