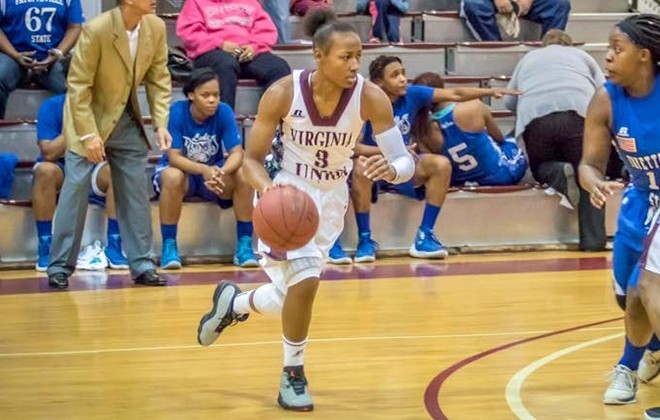 EuroBasket, also commonly referred to as the European Basketball Championship, is the main international basketball competition that is contested biannually, by the senior men's national teams that are governed by FIBA Europe, which is the European zone within the International Basketball Federation.

Johnson, who plays for Tapiolan Honka, averaged 17.4 points per game and led the team with 63 three-pointers.

Johnson was also named to the All-Finland Women's Team for her performance this past season.

While at VUU, Johnson scored a school-record 905 points in a single season, and also set a school- and NCAA-Tournament record by scoring 49 points in the 2016 Atlantic Region Championship game.

Johnson was the NCAA Women's Basketball Player of the Year in 2016.