[RICHMOND, VA – September 13, 2022]
-- Virginia Union University will hold its 2022 Opening Convocation on Thursday, September 15, at 10:00 AM in the Allix B. James Chapel
in Coburn Hall. The keynote speaker is Dr. Roderick L. Smothers Sr., President of Philander Smith College in Little Rock, Arkansas.

“We begin this important academic year by gathering together in person as one university community,” said Dr. Hakim J. Lucas, President and CEO. “Convocation
is an opportunity to renew our commitment to achieving academic excellence and to serving one another, and we ask God’s blessing as we begin this year. We welcome Dr. Smothers to Virginia Union, and we honor his lifelong work of serving the community.” 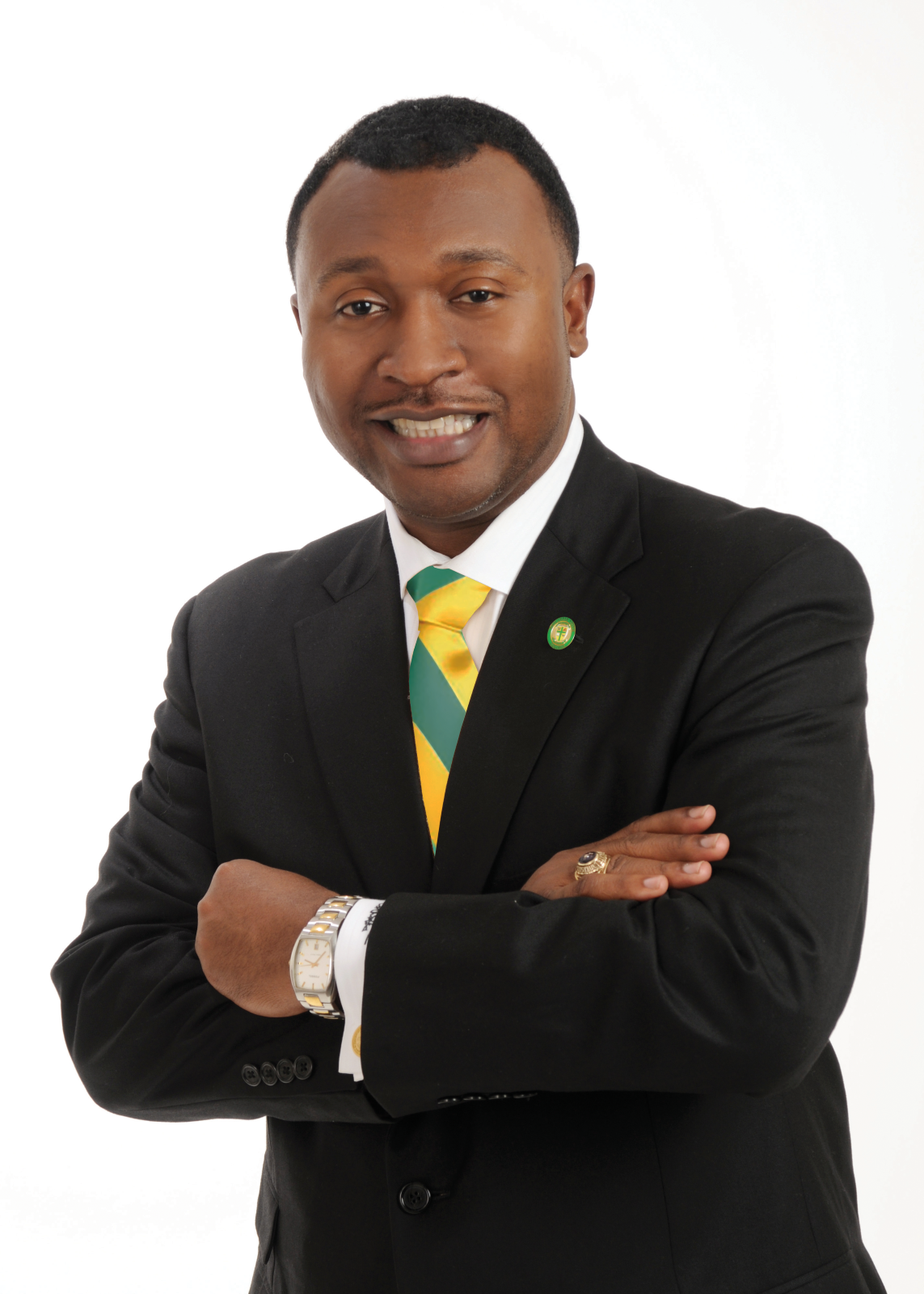 Dr. Smothers serves at the 14th
President of Philander Smith College, a historically Black institution in Little Rock, Arkansas. During his tenure as President, Philander Smith College has realized record enrollment growth, significant fundraising impacts and the implementation of new academic
programs and initiatives that meet the demands of today’s market. In 2019, the institution was recognized by the United Negro College Fund as the fastest growing institution among its peers and has emerged as the fastest growing private institution in Arkansas.

Throughout his 27-year career in higher education, Dr. Smothers, a seasoned fundraising professional, has served in a variety of senior-leadership positions.
He has served as Vice President for Institutional Advancement at two HBCUs – Huston-Tillotson University and Langston University—and holds a cumulative fundraising record of more than $125 million.

President Smothers is an active member of several professional organizations, to include the National Association of Independent Colleges and Universities;
the United Negro College Fund; the Black College Fund Council of Presidents of the United Methodist Church and more. Additionally, he is a 27-year active member of the Alpha Phi Alpha Fraternity, Inc. for which he co-chairs the Onward HBCUs Initiative. As
a member of the Sigma Pi Phi Fraternity, Inc. (Boule’), he serves as part of its HBCU and Postsecondary Education Access Committee.

President Smothers holds a bachelor's degree in Psychology, a master's degree in Public Administration (with a concentration in Higher Education Administration),
and a Ph.D. in Educational Leadership, Research and Counseling, all from Louisiana State University. He proudly served his country as a member of the U.S. Air Force Reserves and saw active duty during Operation Desert Shield/Desert Storm.  A native of Louisiana,
Dr. Smothers is married to Katina Semien Smothers, Esq., and is the proud father of five adult children.

Dr. Smothers is committed to ensuring that “serious students” have access to quality higher education. His passion for helping African American students
get to and through college drives his leadership. Known as an innovative and progressive leader, Dr. Smothers trailblazed the
Philander Forward Movement, a new, ten-year, long-range strategy designed to return Philander Smith College to its historical, national prominence and international acclaim.

The convocation is a university-wide event and open to the public.