[RICHMOND, VA – January 7, 2022] – Virginia Union mourns the loss of Honorary Board of Trustees Member, Sidney Poitier. Poitier made history as the first African American man to win an Oscar for Best Actor.

“We are saddened by the loss of our Honorary Trustee, Sidney Poitier,” said Dr. Hakim J. Lucas, President and CEO of Virginia Union University. “Mr. Poitier paved the way for African American actors in the film industry. We are honored that he accepted the title of trustee and are honored to have had a remarkable trailblazer in our ranks.”

Poitier, recognized as Hollywood’s first Black movie star, won the Oscar for his role in the 1963 film “Lilies of the Field.” Additionally, he is known for starring in movies such as “In the Heat of the Night,” “Guess Who’s Coming to Dinner” and many others. Poitier was 94 years old at the time of his passing. 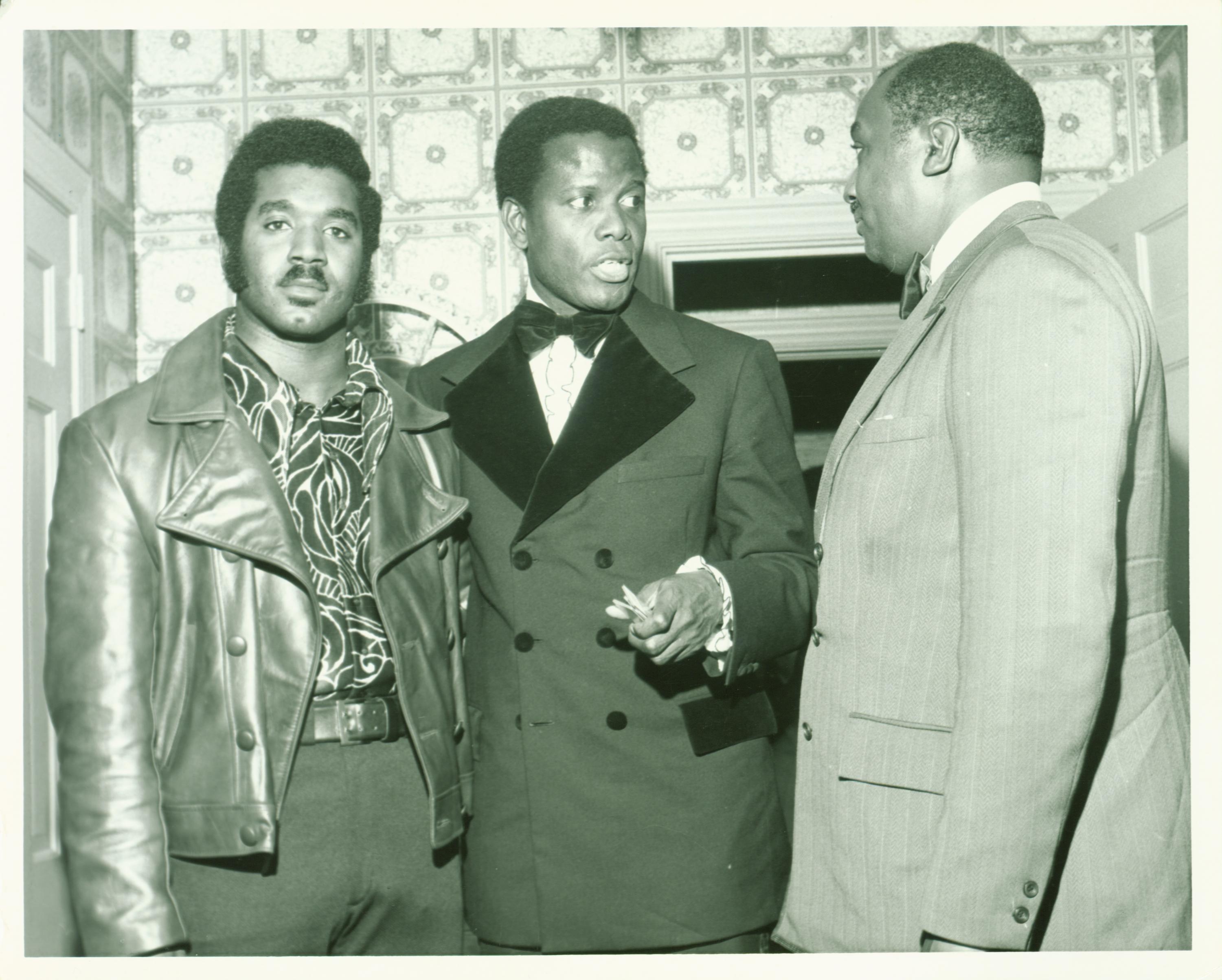 Virginia Union University is a premier liberal arts urban institution of higher education and center of excellence for the preparation of students and the development of leaders for tomorrow’s world. It was founded in 1865 to give newly emancipated slaves an opportunity for education and advancement. Virginia Union University offers a broad range of educational opportunities that advance liberal arts education, teaching, research, science, technology, continuing education, civic engagement, and international experiences. Visit www.vuu.edu for more information.