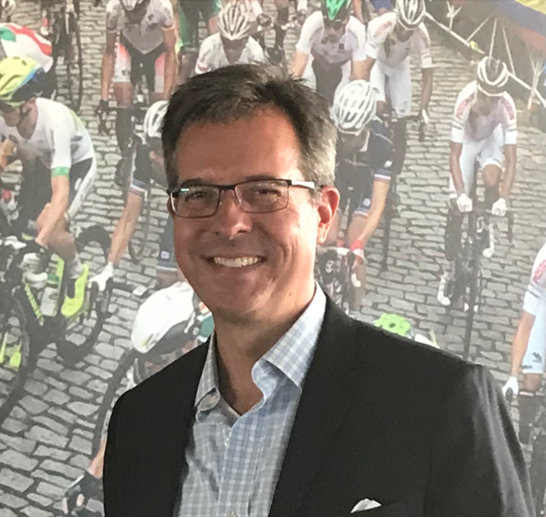 Grant Neely serves as Vice President of University Relations. He previously served as Chief Communications Officer for the country’s 12th-largest state, reporting to Gov. Ralph S. Northam of Virginia, whom the Washington Post called a ‘governor of lasting consequence.’

Mr. Neely is Managing Partner of SIR, the 60-year-old national management consulting firm based in Richmond. He is a board member of the Reynolds Community College Foundation and of CARITAS, which helps Richmond's most vulnerable neighbors break the cycles of homelessness and addiction. He earned a master’s degree in Comparative Religion from Miami University of Ohio, and a bachelor’s degree from the College of William & Mary.