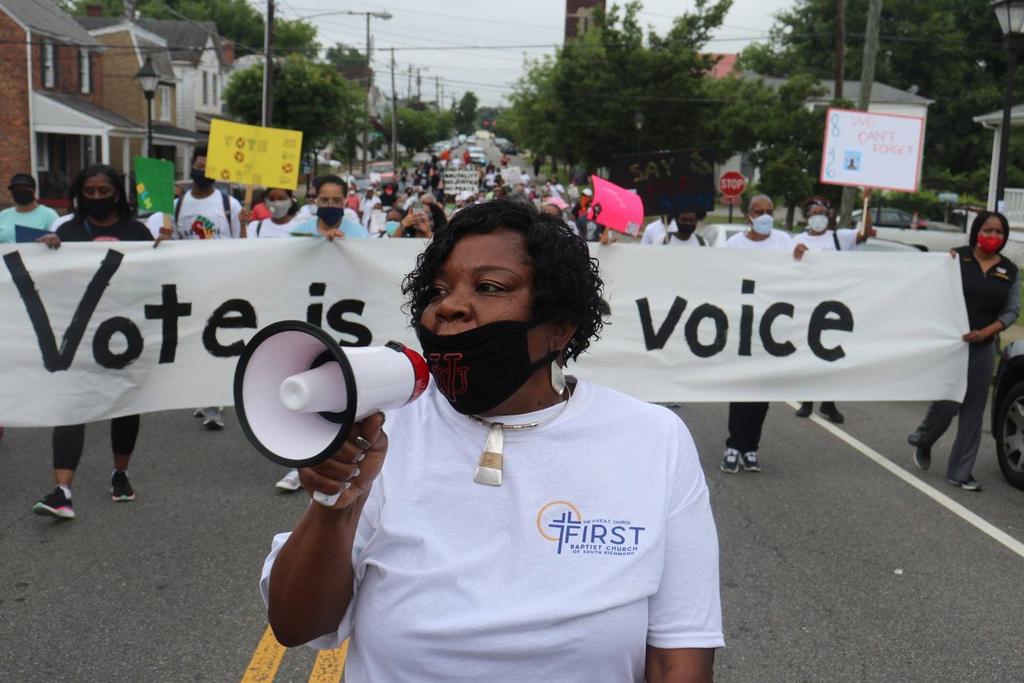 The Reverend Dr. Michelle K. McQueen-Williams has dedicated her life to serving the community from which she derived through faith and educational empowerment. As a product of Richmond Public Schools (RPS) Dr. McQueen-Williams has always aspired to be the catalyst of change, when it comes to education, economic empowerment, social and emotional well-being and social justice among an array of other focuses. A graduate of Virginia Union, Dr. McQueen-Williams received her Bachelor of Arts degree in Journalism (’87) before going on to obtained a Masters and Ph.D. in Educational Leadership from Virginia Commonwealth University. From there she attained a certificate of completion from Virginia Tech’s Aspiring Superintendent’s program before returning to VUU to graduate with honors from the Samuel Dewitt Proctor School of Theology. Having earned her Master of Divinity, Dr. McQueen- Williams is currently matriculating in the Doctor of Ministry program. As an educator, McQueen-Williams used her platform to influence the lives of thousands of students in the Henrico County Public School (HCPS) System. After a decorated career as a teacher, McQueen Williams would go on to be promoted to assistant principal before being named the first principal of Harvie Elementary, the 45th and most recent elementary school to be opened in Eastern Henrico County, 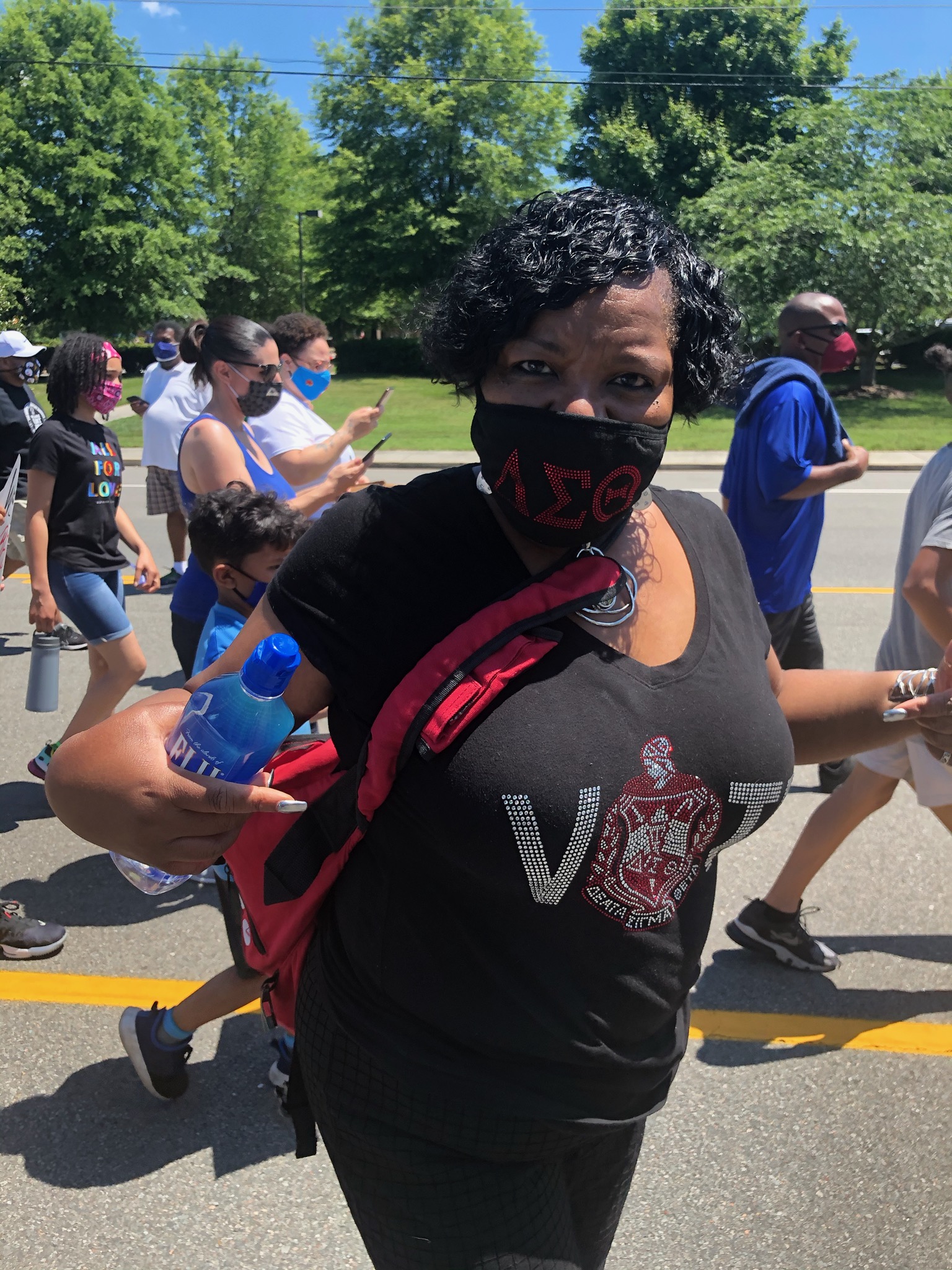 As Principal, McQueen-Williams oversaw some of the best test score produced in Henrico County and took an approach to elementary education that inspired positive change throughout the school. Her success as principal led her to being appointed as the Director of Elementary Education in Henrico County Public Schools. Upon retiring from HCPS, Dr. McQueen-Willias has didcated her time to serve on the  Board of Directors for the Henrico Police Athletic League and as the 1 st Vice President of the Chesterfield Alumnae Chapter of Delta Sigma Theta Sorority Incorporated and serves as an Associate Minister at the First Baptist Church of South  Richmond.

In December 2020, Dr. McQueen-Williams was sought after to assumed the role of Executive Director of P-12 Experiences and Educational Initiatives at Virginia Union University. Virginia Union University has developed the P-12 Experience and Educational Initiatives program to help strengthen the preparation and career placement of teachers and other professionals whose careers impact youth and young adults. The program will assist undergraduate and graduate students with internship placement, workshops to enhance career preparation, and career placement. 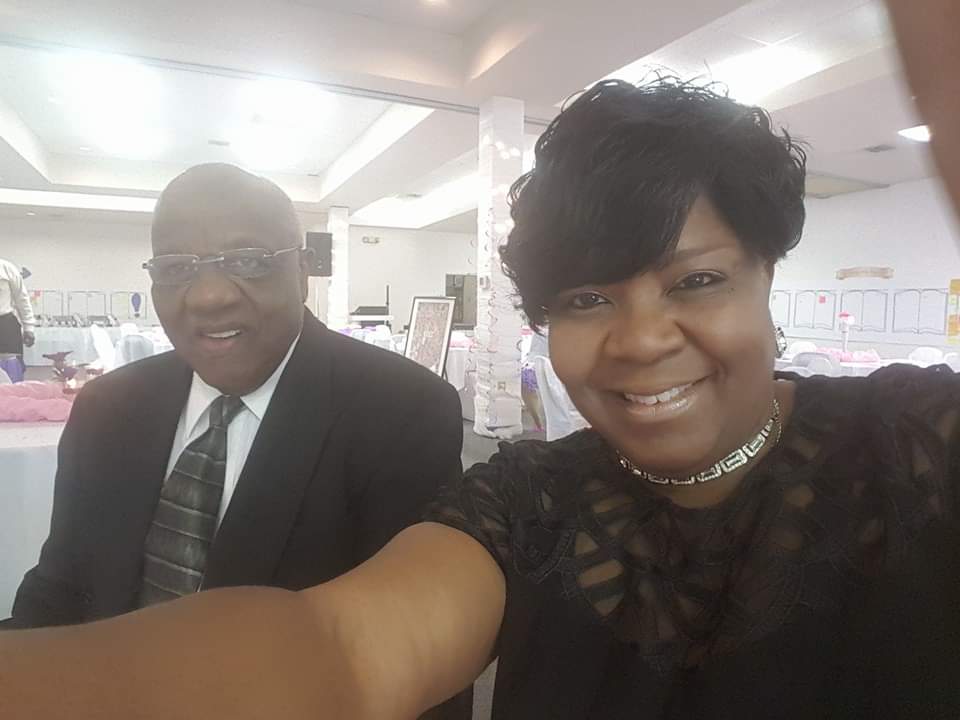