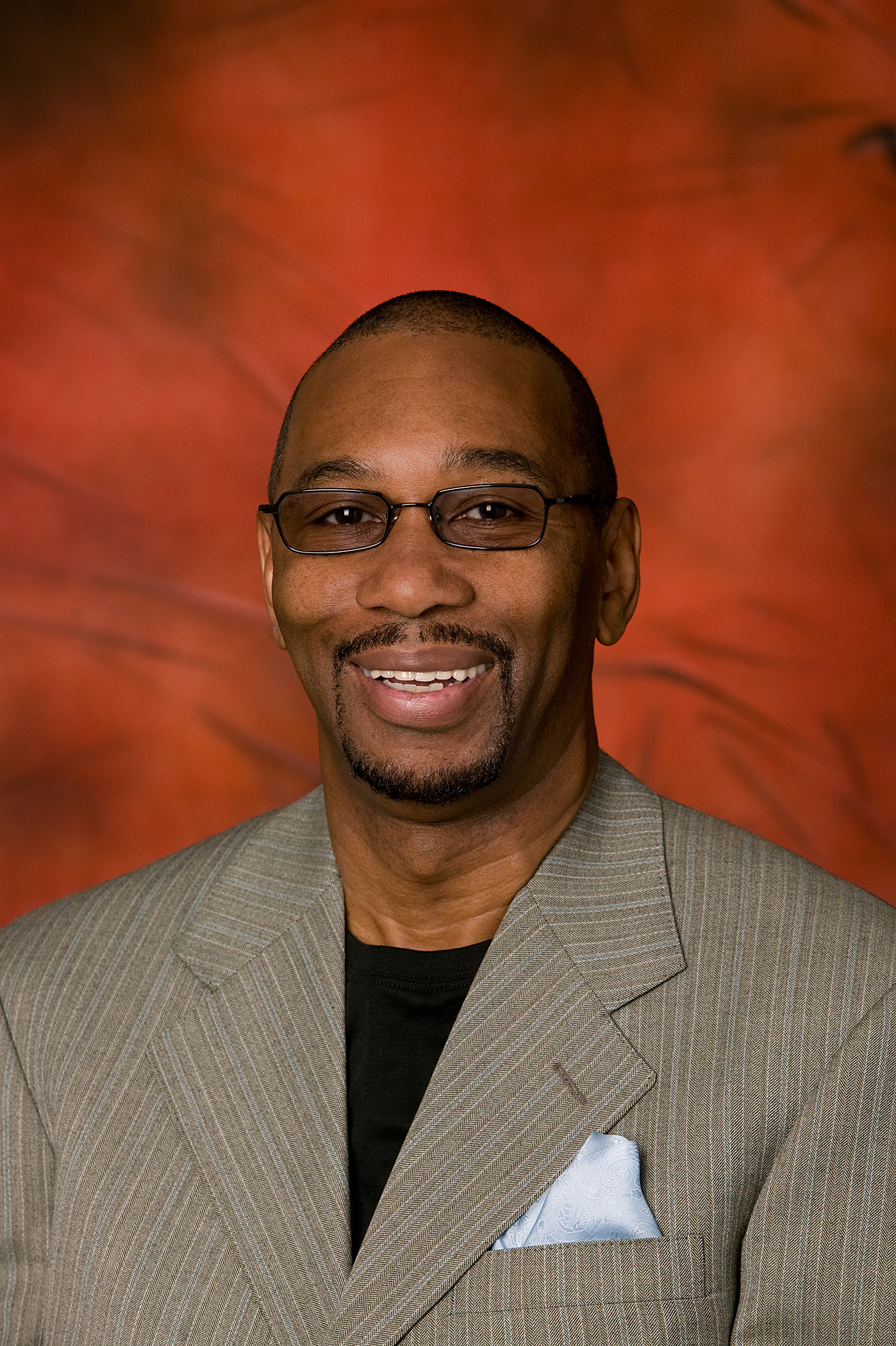 Larry Miller was named Chairman of the Jordan Brand Advisory Board on January 14, 2019. In this  role he will help drive a connected offense into NIKE, Inc., and continue to unlock potential for  Jordan Brand.

Prior to this role, Larry was President of the Jordan Brand, a division of Nike, Inc. He held this post  July 9, 2012 (his second tour with the brand) until January 14, 2019. In his prior role as President  of Jordan Brand, Larry oversaw the global growth strategy for all aspects of the brand. He helped  build the brand’s premium leadership position while delivering Jordan Brand experiences that connected deeply with consumers and communities, including the creation of the Jordan Wings community impact platform. Larry’s leadership  drove the Jordan Brand into new dimensions, such as Jordan Women’s, partnerships with college football teams, a game changing partnership with Paris Saint-Germain Football Club and global presence with Jordan doors around theworld.

Larry has led the brand through some exciting times, and his strong leadership, enthusiasm for the community and overall  wisdom have had a huge impact on the brand’s current and future legacy.

In addition to his role within Nike, Inc., Larry has continued to establish strong connections within the community having  previously held executive positions with some of Oregon’s most recognized brands. He has garnered international respect for  his reputation of being an inspirational leader who understands how to build premium businesses in the world of sport.

Previously Larry served as President and Alternate Governor of the Portland Trail Blazers NBA franchise. As President of the  Trail Blazers, he was responsible for all aspects of the organization’s business portfolio, including all team business and  basketball activities, and the Rose Quarter. Larry joined the team in June 2007 and under his guidance saw the Trail Blazers  make three consecutive trips to the postseason while selling out 159 straight games. During the 2010-11 season, the  franchise celebrated an 86% season ticket retention rate, and more than 11,000 full season tickets, placing the  organization fifth in the NBA. Under Larry’s leadership, the Trail Blazers became the first American sports franchise to  achieve Gold LEED status for an existing arena, earned the 2009 PRISM award and consistently ranked in the top 20 for  Portland Business Journal’s Most Philanthropic Companies.

Prior to joining the Trail Blazers, Larry served as Vice President and General Manager of Nike Basketball, where he  was in charge of building strategies and executing plans that centered around Jordan Brand, Nike Basketball and  Converse. He was responsible for managing day-to-day operations of Jordan Brand, where he earned an  exceptional track record for growing the brand and setting the standard for athletic luxury footwear. His  experience provided strong leadership for Nike’s global category growth in basketball.

As President of Jordan Brand from 1999-2006, Larry led the brand through a period of strong growth as it expanded  such product offerings as Women’s apparel. He helped the division grow its portfolio of Team Jordan athletes and saw  the brand celebrate its 20th anniversary. Jordan Brand had continued growth in revenue during Larry’s tenure and  continues to have strong momentum. He originally joined the Nike team as Vice President of the U.S. Apparel division in  1997.

Before joining Nike, Larry served as President, Executive Vice President and Controller for Jantzen, Inc. He has also  served as a Manager for Kraft General Foods, Assistant Controller at Philadelphia Newspapers, Inc., and held  various positions with Campbell Soup.

Larry makes Portland his home, and currently serves on the President’s Council for Self Enhancement Inc. (“SEI”),  the Oregon Business Council, Oregon Sports Authority, and is a member of the Portland Mayor’s Economic  Development Cabinet. He is a passionate advocate for education and mentorship and was previously involved with  the Urban League and Junior Achievement.